There I was. Sitting at the airports waiting lobby when it all suddenly hit me… I was actually going to Chengdu, China.

So here´s the thing. We were going to Slush Up! Chengdu event, because of our FinEduVr-project. Our group formed from two teachers and from students. Aki Puustinen, The Headmaster of Muurame Highschool, Timo Ilomäki, Teacher from Jyväskyläs Schildts Highschool, Aaron Siljander, Student from Muurame Highschool and Tuomas Alanen from Kuopios Classical Highschool. 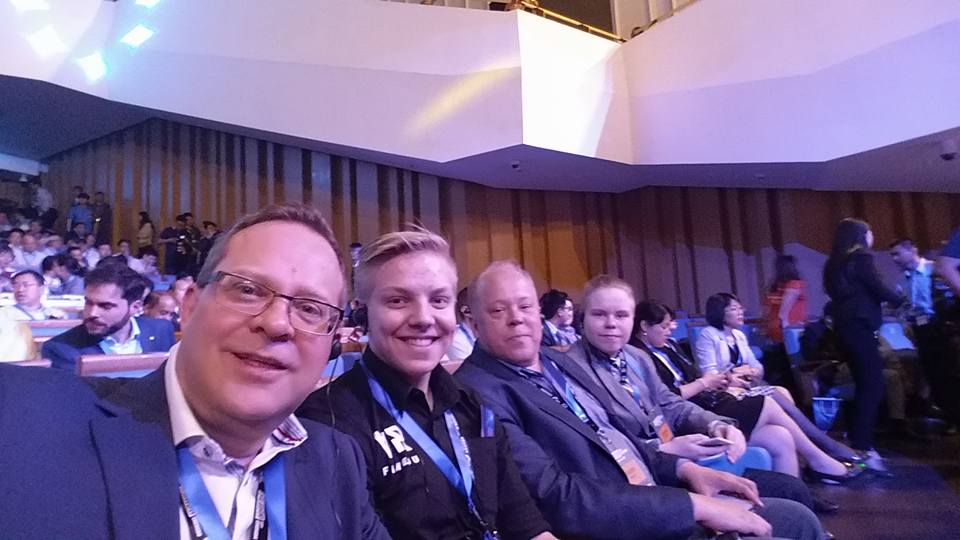 Our journey started from Helsinki-Vantaas airport from where we headed for our long flight as a group. Our airway was Helsinki-Berlin-Abu Dhab-Chengdu. When we finally made it to Chengdu after one day of travelling, the first thing we did was expolinrg our FIVE STAR hotel. The last thing we did that night before sleeping was having, how funny it sounds, night coffees at Maans Coffee which was located at our hotels first floor.

Our first event day started at 9 am. with a Chengdus business conference where we where told among the other things about The German industrial revolution, Industrie 4.0. After the lunch we went to the official event place where we heard what kind of a place Chengdus Hi-Tech-zone is for startup companies. But before our ”closed doors” meeting we went to enjoy about the sun and the warmness we hadn´t seen for months. We had some good conversations with the investors. One gentleman actually wanted to talk with us about our project even though we hadn´t set up a meeting with him. 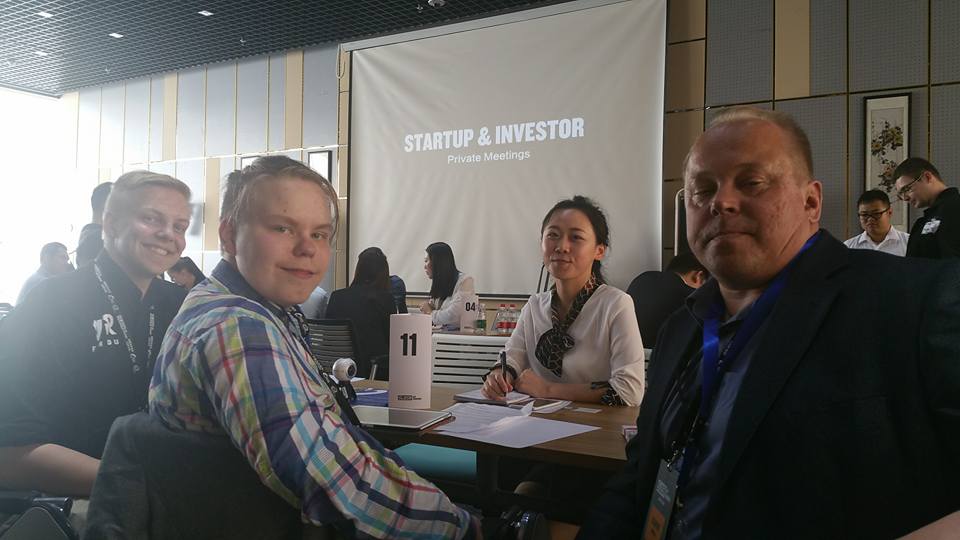 On the second event day we got to the business. This day was for panel discussions and pitching. One of the speakers was Kasper Suomalainen, Startup Sauna. He told us some dos and don´ts in pithcing and how to pitch in the first place. Our time to shine on stage was when the judges were solving who´s going to the second round. Tuomas was filming and taking pictures when Aki, Timo and Aaron was on the stage giving a three minutes long presentation about FinEduVr-project. 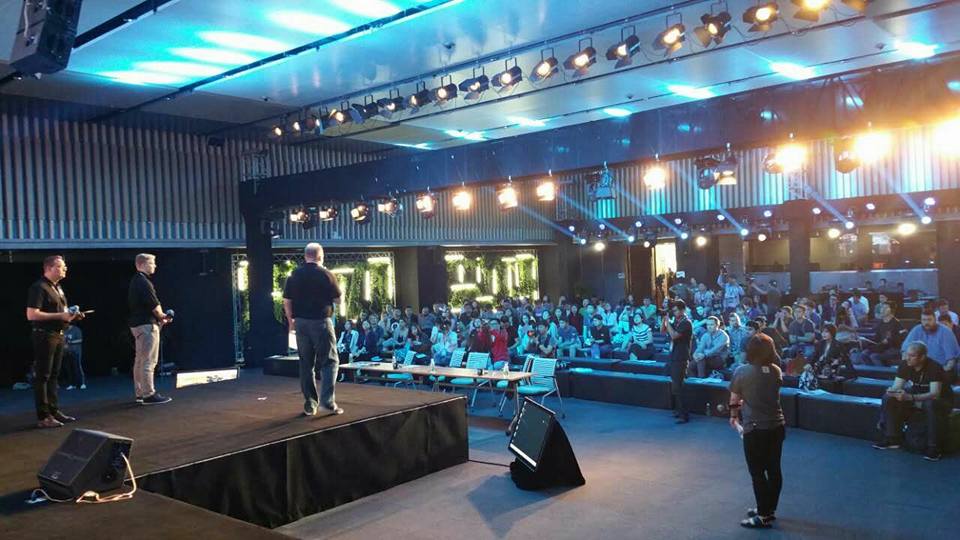 In the evening we decided to grab a taxi and drive to the center of Chengdu. There we went to eat in to a Chinese restaurant and enjoyed of hotpot which was really really hot… 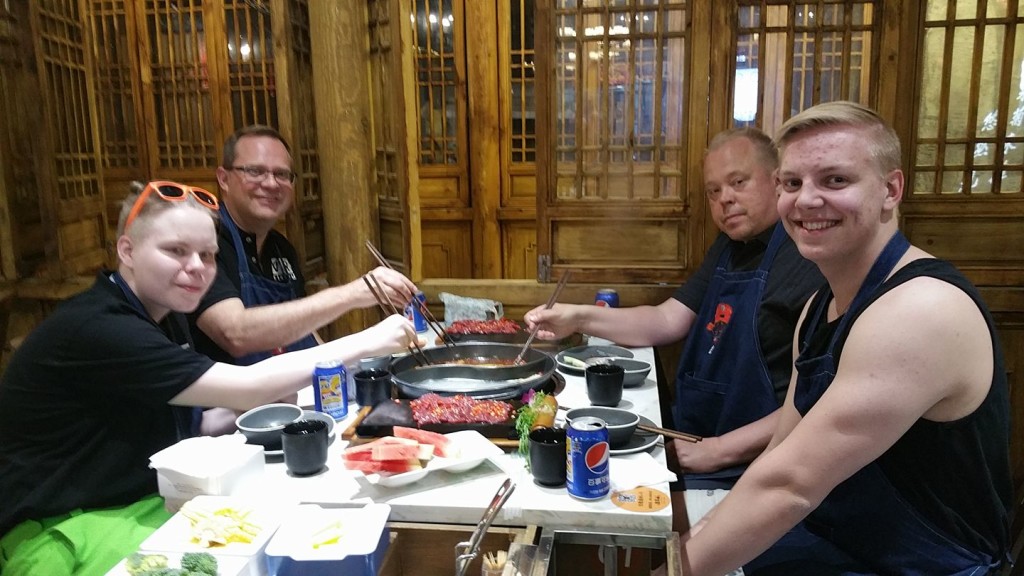 On our leaving day, which was saturday, we went to see pandas. Those adorable panda bears are the pride of Chengdu. We wanted to see pandas before they send two of them to Finnish Ähtäri zoo.

Before we left to the airport we to enjoy Maans Coffees delicious waffles and Coca Colas. This had became a habit for us. Our airway back to home was Chengdu-Abu Dhab-Munich-Helsinki.

Building networks is probaply of the main reasons why this kind of events exists. We got to know Erik From Dodreams and Veli-Pekka from Critical Force and so on made some connections to the game industries. Huge thank you belongs to Slush organizations Lauri Virkkunen for making our journey possible! 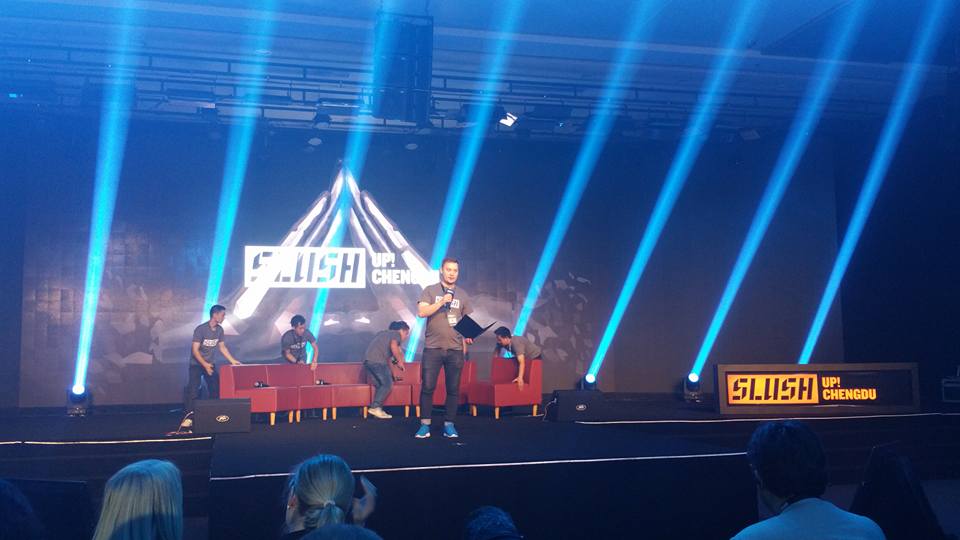 Lauri Virkkunen on the stage!

We are enthusiastically looking forward for upcoming Slush events! 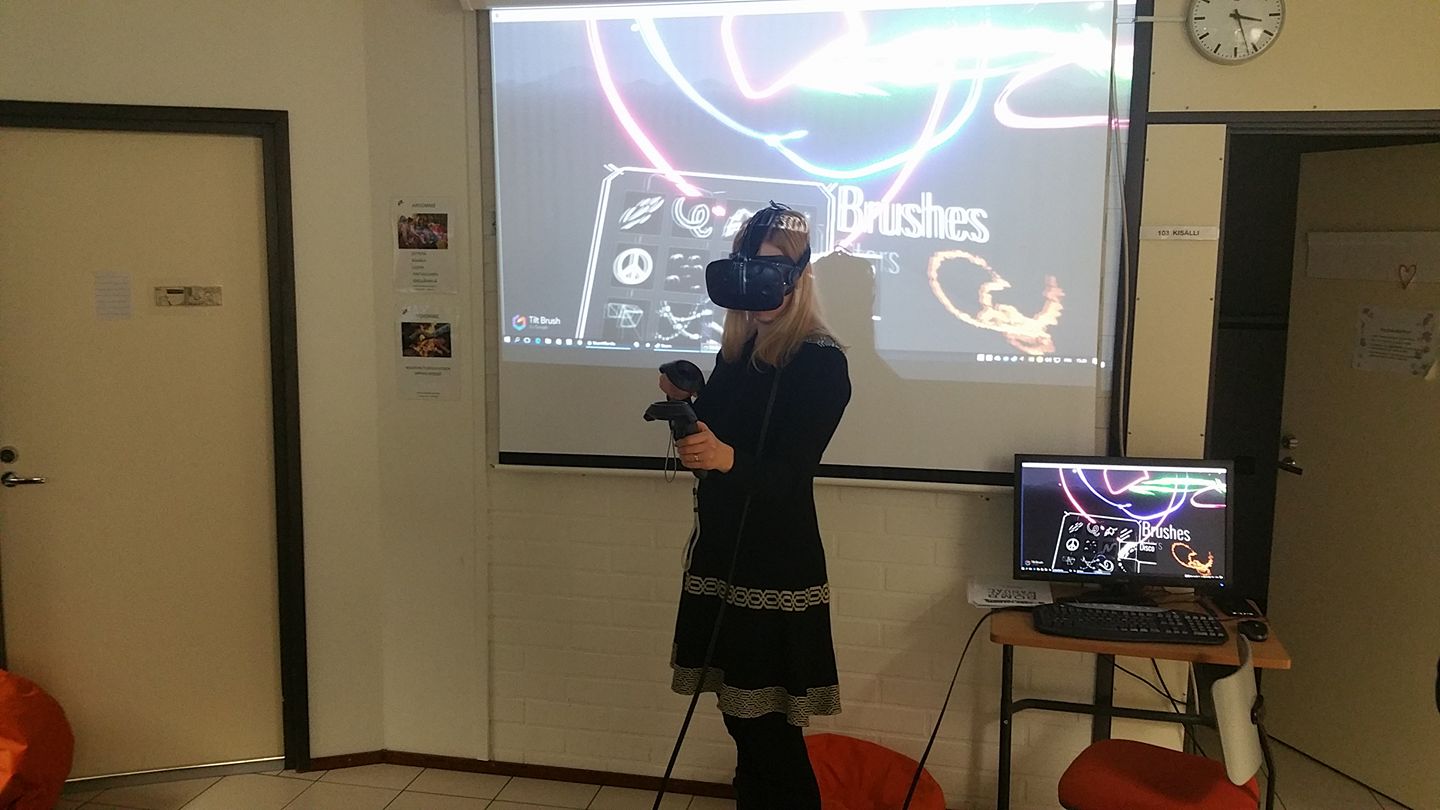